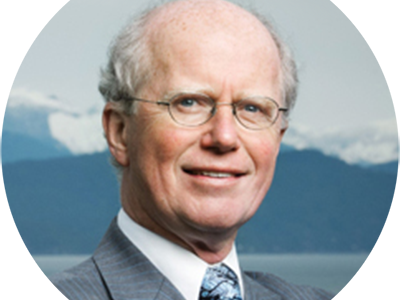 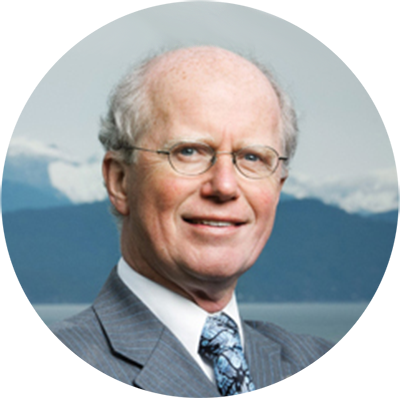 Dr. Stuart is a Professor in the Department of Obstetrics and Gynecology, University of British Columbia. He served as the Dean of the Faculty of Medicine at that institution from September 2003 through to September 2015 and UBC’s Vice-Provost Health from 2009 to 2016.

Dr. Stuart presently remains as an active teacher, clinician and researcher at UBC. He is leading the Gynecologic Cancer Initiative Research Cluster for the Province. This initiative crosses institutions, disciplines and sectors in improving outcomes for women at risk of or affected by gynecologic cancer in British Columbia. He is an active member of the gynecologic oncology team at BC Cancer and Vancouver General Hospital.