Supergenes play a larger role in evolution than previously thought

Massive blocks of genes—inherited together ‘plug and play’ style—may play a larger role in evolutionary adaption than previously thought, according to new research in Nature.

Biologists identified 37 of these so-called ‘supergenes’ in wild sunflower populations, and found they govern the modular transfer of a large range of traits important for adaptation to local habitats. Those include seed size, timing of flowering, as well as the ability to withstand environmental stresses such as drought or limited nutrient availability, among many others.

“We were quite surprised,” says University of British Columbia (UBC) geneticist Marco Todesco. “Cases in which individual supergenes controlled adaptive traits had been reported before, but it wasn’t clear if they were the rule or just a small number of odd exceptions. What we found is that supergenes have a pervasive role in adaptation, and can be truly massive.”

The largest of the supergenes identified in the study is comprised of more than 100 million base pairs (larger than many human chromosomes) and 1,819 genes.

The study could help resolve a question left unanswered by Darwin’s theory of natural selection—namely, how populations of organisms that live side-by-side and mate with each other are still able to adapt unique traits and diverge into separate species.

“The traits that govern such differentiation often appear to be inherited together as supergenes despite genetic exchange with non-adapted populations that are nearby. In many cases, plants are able to adapt to a new environment by borrowing a supergene or two from a related species that is already adapted.”

In some instances, the donor species for the supergene might be extinct. “What we think could have happened is that a species arrives in a new habitat, ‘steals’ adaptive supergenes from a local related species, and then replaces that species,” says Todesco. “We could call this a ‘ghost supergene’, the lingering contribution of a species that no longer exist.”

Because of their diversity and ability to adapt also to inhospitable habitats, wild sunflowers have become a model system for evolutionary studies.

“Genome BC has been investing in this work since 2009,” says Lisey Mascarenhas, Sector Director, Agrifood and Natural Resources at Genome BC. “A convergence of vision, strategic investments, and scientific leadership has helped propel innovations in sunflower genomics research that will have significant implications for food security and continue to attract global investment to BC.”

The researchers sequenced the genomes of more than 1,500 plants from three wild sunflower species: the common sunflower (Helianthus annuus), prairie sunflower (Helianthus petiolaris), and silverleaf sunflower (Helianthus argophyllus). They then looked at associations between genetic variants and more than 80 traits that they monitored throughout the plants’ growth, as well as with the soil and climate of their populations of origin. The result is the largest and most comprehensive demonstration to date that structural variants–rearrangements of chromosome structure that are largely responsible for creating the supergenes in the first place–play a fundamental and widespread role in adaptation and speciation.

In addition to the supergenes, the study also identified numerous independent genes that appear to confer resistance to the environmental stresses wild sunflowers face, including drought, heat and low nutrient stress. These independent genes will be invaluable to sunflower breeders as they develop cultivars that can tolerate the more extreme growing conditions predicted under future climate change. From an agricultural standpoint, they offer more flexibility than the supergenes.

“Because they work as a package, introducing a supergene into a cultivated sunflower would mean carrying over both the beneficial and detrimental traits associated with it,’ says Todesco. “While supergenes contain several genes that could be beneficial in an agricultural setting, they also contain hundreds of other genes, some of which might not be so beneficial in a crop. For example, by reducing yield or modifying the oil content of seeds.” 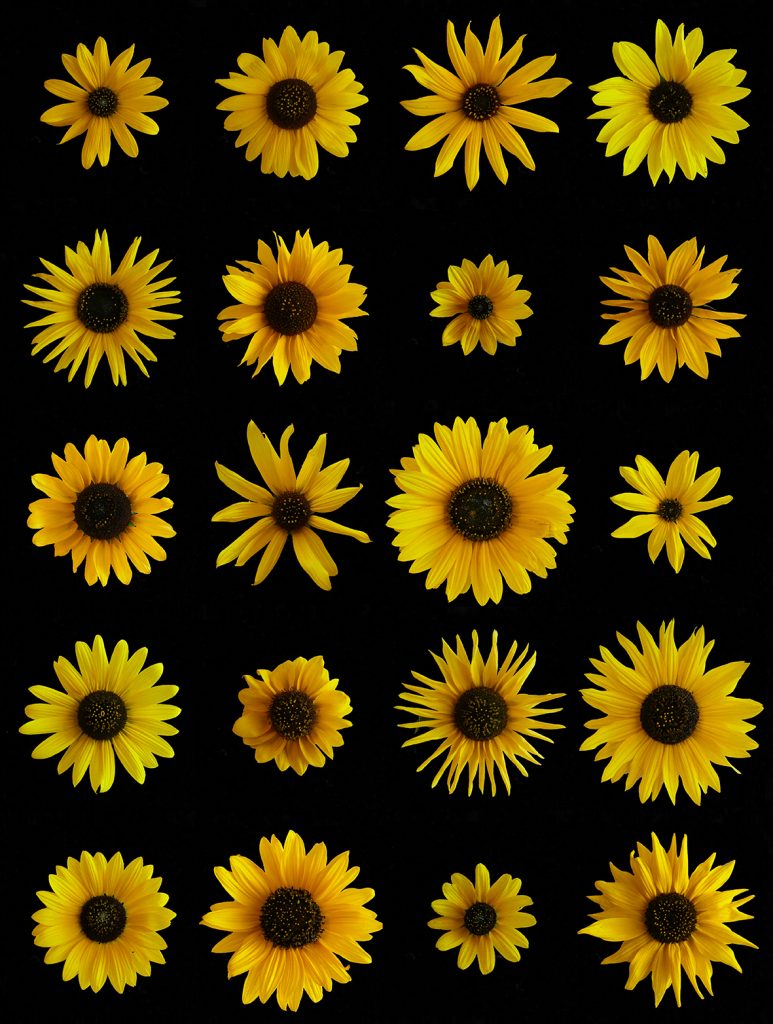 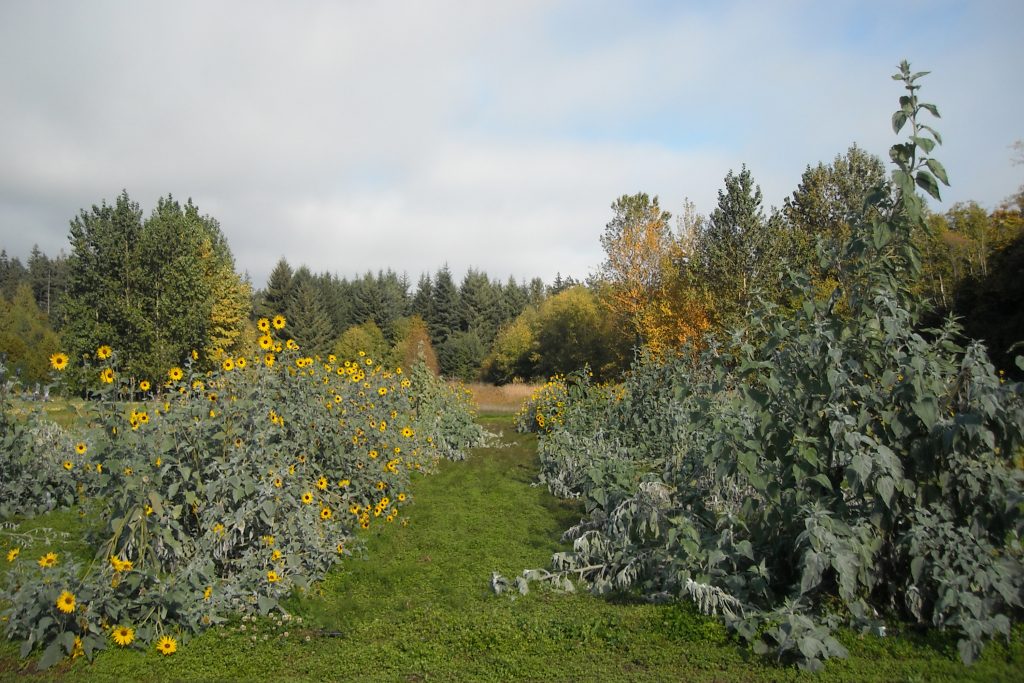 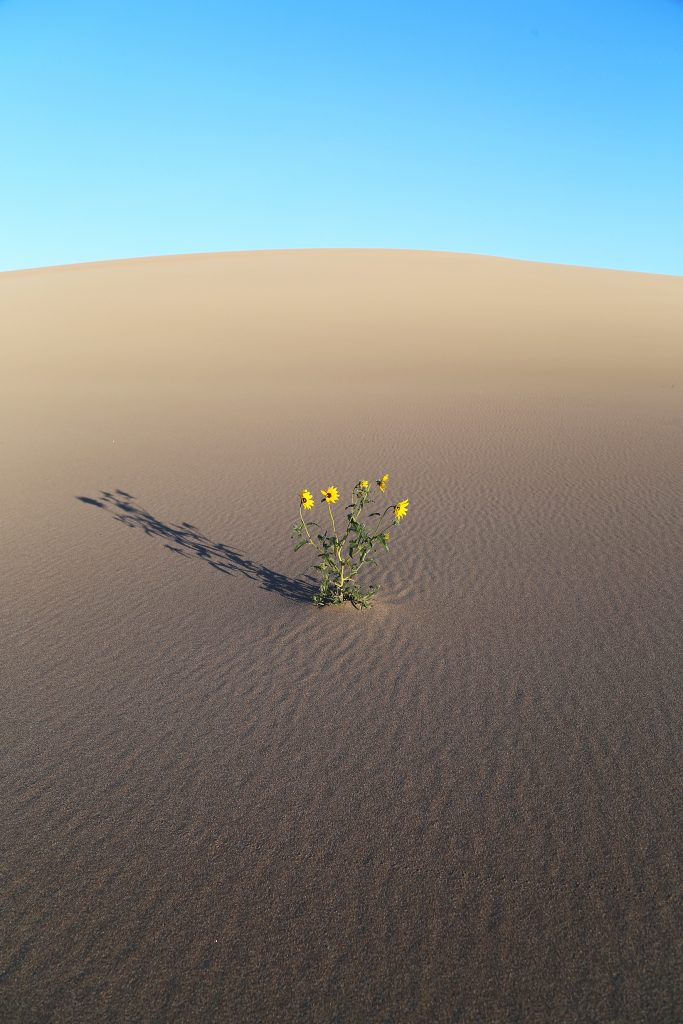