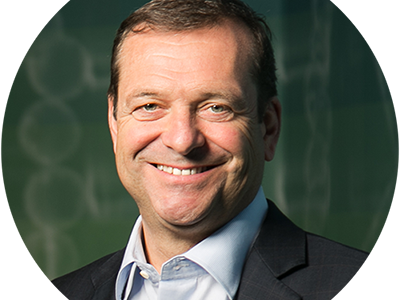 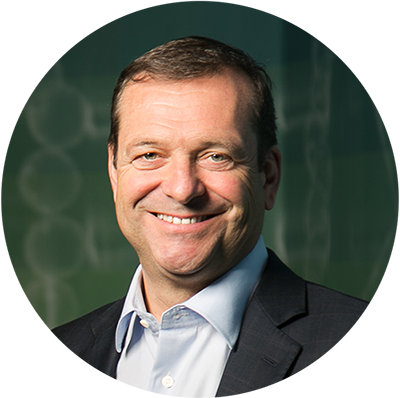 Pascal Spothelfer is a seasoned leader who has held several senior management roles in both Europe and Canada. Pascal’s capabilities cross sectors ranging from technology, not for profit organizations and academia. His experience spans general and change management to broad based stakeholder relations and the intersection of the corporate sector and academia in innovation and commercialization.

From May 2012 to December 2014, Pascal held the position of Vice President Communications and Community Partnerships at the University of British Columbia. His responsibilities covered outwardly facing functions including marketing and communications, public affairs and the entrepreneurship program. Prior to his tenure at UBC, Pascal was the President and CEO of the British Columbia Technology industry Association (BCTIA) from 2007 to June 2011. His corporate experience includes leading Vancouver-based Spectrum Signal Processing as President and CEO, Senior Vice-President, Strategic Development at Teekay Shipping (Canada) Ltd and President and CEO of NovAtel Inc. Before moving to Canada from Germany in 1994, Pascal was involved as a management consultant with The Boston Consulting Group and then as a member of the executive team in the turnaround of Jenoptik AG in Germany.

An avid believer in service to the community, Pascal has been an active member of the Young President’s Organization since 1997. He also served on numerous boards and is past Chair of the Board of Vancouver Opera and the entrepreneurship@UBC Advisory Board. He also serves as a director for LifeSciences BC and as a member of the Board of Governors for the BC Business Council.

Pascal holds a law degree and a PhD in law from the University of Basel, Switzerland and a Master of Business Administration from INSEAD in France.