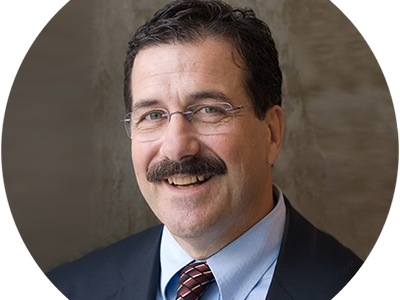 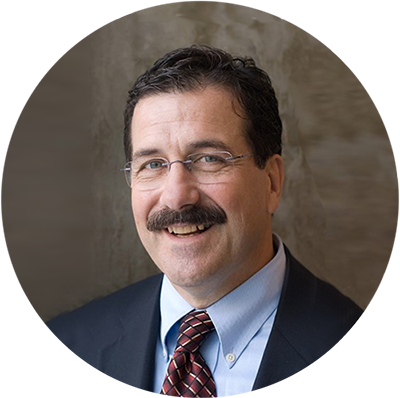 Len Boggio retired from his role as audit partner with PricewaterhouseCoopers in 2012.  During his thirty years at the firm, he provided services primarily to publicly listed companies, including those in the technology, mining and financial institutions industry sectors and in the final years of his career was the leader of the firm’s British Columbia mining industry practice.

He graduated from the University of Windsor, Ontario with both a BA in Economics and Politics and a BComm in Accounting, earning a place on the President’s Role of Scholars.  He acheived a silver medal in BC and placed fifth in Canada in the Chartered Accountants uniform final examinations and is a Fellow Chartered Professional Accountant (FCPA,FCA).