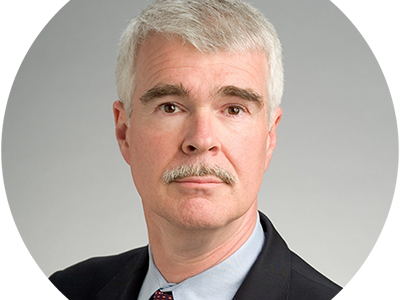 He returned to Vancouver in 1984 and completed his fellowship in Hematology at UBC followed by a term as a Leukemia/BMT fellow with the Leukemia/BMT Program of BC, a joint program of the BCCA, Vancouver General Hospital, and the University of BC.

He has been on staff with the Program since 1987 and has focused his clinical research efforts at various times on the therapy of elderly patients with acute myeloid leukemia, advances in multiple myeloma, and novel therapy of chronic myeloid leukemia. He has authored or co-authored over 300 publications, abstracts, and reviews and has taught at UBC in hematology and general internal medicine.

From 2001–2007 he served in progressive medical administration positions with the Vancouver Coastal Health Authority, most recently as Vice President, Clinical Quality, Safety, and Health Service Networks while continuing his clinical role.

In 2007 he returned to full time clinical academic practice and in July 2010 he became the director of the Leukemia/BMT Program of BC. Dr. Shepherd is a Clinical Professor of Medicine at the University of British Columbia.