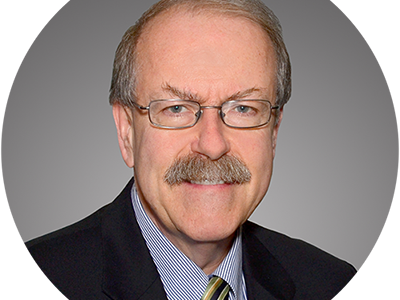 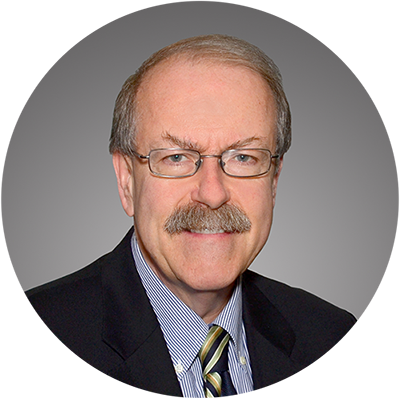 Jock Finlayson is Executive Vice President and Chief Policy Officer at the Business Council of British Columbia, an organization representing 260 large and mid-size BC companies and affiliated industry associations that together account for approximately one-quarter of all jobs in the province. In this capacity he directs the Council’s work on economic, fiscal, tax, environmental, regulatory and human capital issues of interest to the province’s business community. Mr. Finlayson previously served as Vice President of Research at Canadian Council of Chief Executives, a leading national business association in Ottawa. Prior to that he worked in the market research field and gained experience at two Canadian consulting firms.

Mr. Finlayson holds a master’s degree in business from Yale University, undergraduate and M.A. degrees from UBC, and a post-graduate degree in economics from the University of London. He is the author/co-author of two books and more than 40 published articles and book chapters, mainly dealing with international trade and various topics in the area

of Canadian public policy. A frequent commentator on economic, business, and public affairs issues, he writes regularly for the Vancouver Sun, Troy Media, and a number of other media outlets and is a regular economics and business panelist on CBC Radio’s “Early Edition” program.

From 2007 to 2013, Mr. Finlayson was a member of the Board of Directors of the Bank of Canada, where he chaired the Board’s Corporate Governance Committee as well as the Fellowship Nominations Committee. He is currently a member of the National Statistics Council, the principal advisory body to the Chief Statistician of Canada, and sits on the Board of the Institute for Research on Public Policy, a leading Canadian think tank.

From 2006 to 2011 Mr. Finlayson was on the Board of Directors of the BC Innovation Council and chaired its Audit and Finance Committee. Other past board positions and experience include the Canada West Foundation and the BC Human Resources Management Association. Over the past 15 years Mr. Finlayson has served as a member of several different government advisory bodies and commissions in British Columbia and at the national level.

Mr. Finlayson is past president of both the Association of Professional Economists of BC and the Ottawa Economics Association. He resides in West Vancouver with his wife Marlene.

Learn how scientists are working to improve outcomes for Indigenous Peoples.