The moment I walked into my first opening ceremony when I was a young student at the International Science and Engineering Fair (ISEF), I knew I was in for something special. The huge auditorium looked like it was set up for a rock concert. An enormous stage. Bumping music. Sweeping multi-coloured lights illuminating the space. Everywhere I looked, students were representing their state or country with flags, hats, pins and matching t-shirts. And when powerful keynote speakers told us we could change the world, everyone roared with cheers. As I soaked in that palpable energy, I believed that inspirational message. Later in my career when doing science got harder, sometimes that memory of someone wise and accomplished telling me I had what it took to change the world was what kept me pushing back against “imposter syndrome.”

Every year in May, over 1800 students from more than 80 countries gather to compete for nearly $5 million in prizes, internships, and scholarships at ISEF. The scope of opportunities provided by this competition are a huge deal for students who win the chance to compete through their regional and national fairs. When people talk about this fair, they usually focus on how these students are developing innovative, clever and well-designed solutions to the most pressing problems of our time.  While the potential of these students and their work should always be at the forefront when talking about the “what” and “why” of the fair, today I want to talk about the sense of community — for me, this is the beating heart of ISEF.

Even an open-minded high school could get a little lonely for a geeky 16-year-old who willingly spent her evenings and weekends analyzing images of the sun’s magnetic activity. I had a concept of myself as a nascent scientist, but I didn’t have a concept of the larger scientific community. ISEF changed that for me. Suddenly, everyone around me was a nascent scientist too, passionate and enthusiastic and they were from all over the WORLD. That realization was an incredible moment. I was far from being alone — my community was everywhere.

The week of ISEF is designed to provide students with opportunities, meet each other and form community in as many varied contexts as possible — from symposia to dinners to the daytime tech “commons” lounge to evening dances. For some students, it’s the first time they’ve ever left their country or state. Students from India encounter students from Pakistan. Students from Israel encounter students from Palestine. Students from the USA meet students from Iraq. And everywhere they find they speak the common language of science. Realizing how much you have in common with people you are used to thinking of as different is a powerful experience at any age, and a powerful antidote to rhetoric that would tear us apart. I made fast friends with students from Northern Ireland, Italy, Hungary, South Dakota, Scotland, Oklahoma, Argentina, Colorado, Sweden and everywhere in between. Many of these connections have even grown into lifelong friendships.

I met up with friends from ISEF 2004 when I studied abroad in England five years later: a former competitor from Scotland who happened to be in England, and a former competitor from Northern Ireland who welcomed my roommate and me to his family dairy farm. Eight years later I was having drinks with him and his fiancée when I was in Ireland for a conference. ISEF friends from Alabama and New York were at my wedding. The three young women from Oregon I was assigned as roommates became some of my best friends in high school. We burned the midnight oil to get back to the fair every year, and we did. When I chose a college and a graduate program, I looked for places where I felt the same sense of community and passion that I did while at ISEF. Will everyone who competes there take away this experience? Maybe not. Every student’s ISEF experience is unique, but every single one of them takes with them new friendships, new ideas, and a broader understanding of the world.

I now serve on the National Leadership Council for the Society for Science and the Public, the non-profit education centric organization that runs ISEF in addition to several other competitions. In this position, I have the honor of helping shape the future of the fair that set me on my path. Every year before the fair, ISEF alums are asked to send or Tweet messages of support and encouragement to the current crop of competitors arriving for their epic experience. Many of the messages are about the competition, the judging, their potential, that they are future leaders. My messages are always about community. The people they are about to meet are not just their future colleagues, but maybe their future lifelong friends. Doing science takes a village. Meet your village.

Things get harder as you grow up. Doing science at the college and doctoral levels has tested me in ways I couldn’t have imagined when I cheered and danced at that first opening ceremony. But as I pressed along through my education and career, I had a strong community of peers around me who understood the highs and lows; not just the people in my graduate program, but the scientists who had been working by my side since high school. They reminded me every day I was not alone in my pursuit of new knowledge, or in my ever evolving relationship with science.

One last thought. If you are a teacher, parent, aunt/uncle, friend, mentor, or even a judge at a scientific competition (see my next post), and you have students who show an inclination for doing any level of independent scientific research, fan that flame. It might catch and grow. Reach out to teachers and friends to find the right people to answer their questions and mentor them. Talk to others and figure out what opportunities are available, or if your student finds an opportunity on their own help them access it. Support them when they say they want to compete in a science fair. Encourage their interests in communities of peers. It’s important for them to see as early as possible that the world is full of young thinkers not so different from them. 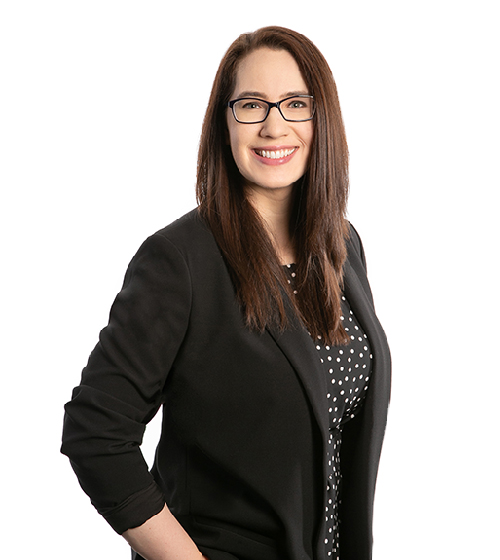