CRISPR: the journey from basic research to superstar innovation

For many of us this is moment to celebrate. This year’s Nobel Prize in Chemistry has been jointly awarded to Drs. Emmanuelle Charpentier of the Max Planck Unit for the Science of Pathogens and Jennifer Doudna of the University of California, Berkeley, “for the development of a method for genome editing.”

These scientists converted an obscure bacterial immune mechanism, commonly called CRISPR (clustered regularly interspacedshort palindromic repeats), into a tool that can simply and cheaply enable gene editing in any living organism. The first two women to ever share a Nobel Prize, only the 6th and 7th women to win the Nobel in Chemistry, and the first science Nobel all-female team, Charpentier and Doudna have made a huge impact on the scientific community. But when they met many years ago at a conference and decided to collaborate could they ever have imagined where their partnership would lead? Was it a direct and clear pathway or, like many of the world’s greatest discoveries, one of the right people in the right place at the right time?

What we do know is that the path to a Nobel prize is not easy. We also know that the road to CRISPR began decades ago with the University of Alicante’s Dr. Francisco Mojica, who originally identified the mechanics of the CRISPR process. Genomics research has run a parallel track to CRISPR- from discovery research to the culmination of present-day applications and has been both lengthy and challenging. What genomics and CRISPR have taught us is that everything builds upon something that came before it. Genome BC knows this well as our innovation pathway began with early and consistent investments in discovery research in the early 2000s, and gradually expanded the scope of our funding to include application and ultimately translation. Alongside this the science behind CRISPR went from laboratory bench to prominent, real-life application.

Many partners and stakeholders contributed to Genome BC’s success just as many individuals were active in the journey of CRISPR. These contributors include Virginijus Šikšnys, Fheng Zhang, Dana Carroll, Eric Lander, George Church and Canada’s Sylvain Moineau, to name but a few who have built upon the Nobel worthy discovery of Charpentier and Doudna.

Charpentier and Doudna first illuminated DNA editing in a paper published June of 2012 in Science. Their discovery was quickly taken and applied in laboratories throughout the world. Today this method of using ‘molecular scissors’ is an everyday tool for genetic scientists and various applications from pest control to drug discovery.

But back to the origins of the discovery, can we ever really know? In a (controversial) article in Cell from 2015, Dr. Eric Lander wrote many things, but this rings particularly true: The story of CRISPR is rich with lessons about the human ecosystem that produces scientific advances, with relevance to funding agencies, the general public, and aspiring researchers. The most important is that medical breakthroughs often emerge from completely unpredictable origins. The early heroes of CRISPR were not on a quest to edit the human genome—or even to study human disease. Their motivations were a mix of personal curiosity (to understand bizarre repeat sequences in salt tolerant microbes), military exigency (to defend against biological warfare), and industrial application (to improve yogurt production).

Genome BC continues to invest in research, and the very best science. We applaud the extraordinary efforts made by everyone in the CRISPR innovation space, notably the graduate students and postdocs who work behind the scenes. Without them neither Genome BC nor CRISPR would be as advanced as they are today. Genomics, and its power to solve many of the globe’s greatest challenges, is possible due to tenacious researchers, access to funding and powerful narrative that allows the story to be told, heard and valued around the world. 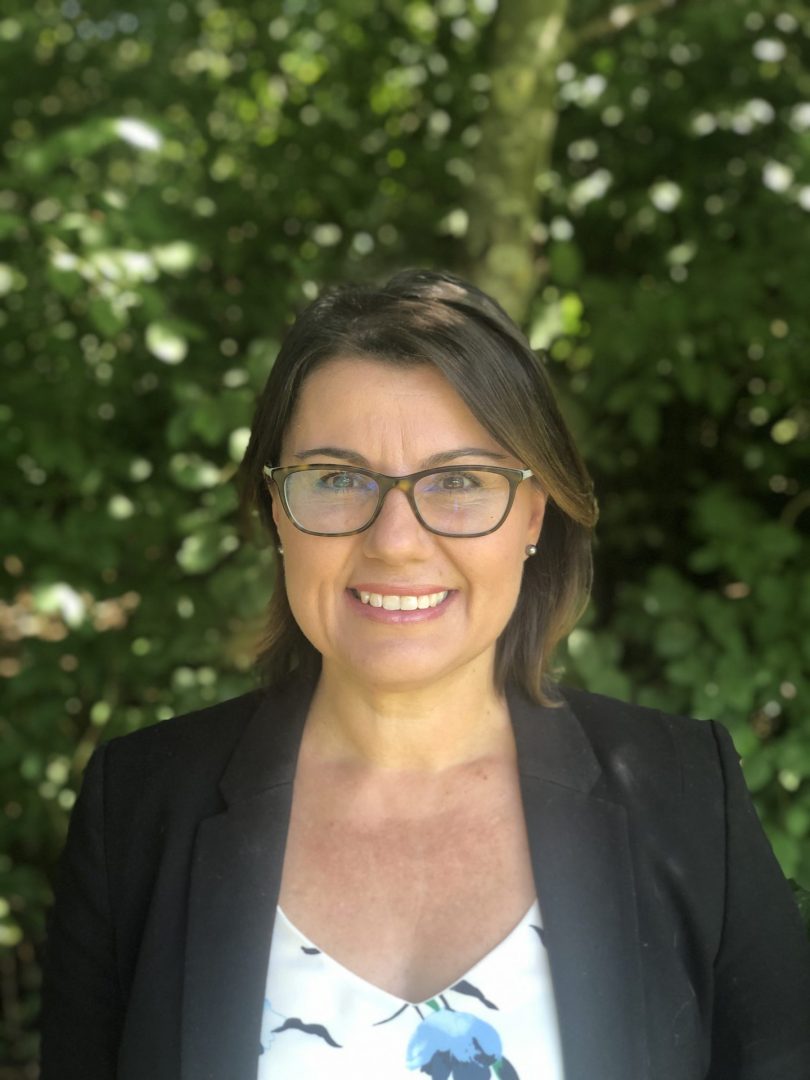 Our forests are facing unprecedented threats from invasive species and pathogens that can cause irreversible damage.